2022 sees a huge shake-up in the divorce laws in England & Wales. After decades of debate and campaigning, a ‘no-fault divorce’ process is finally in place. This is intended to simplify divorce proceedings by removing some of the potential for conflict between couples while encouraging dialogue and possible reconciliation. 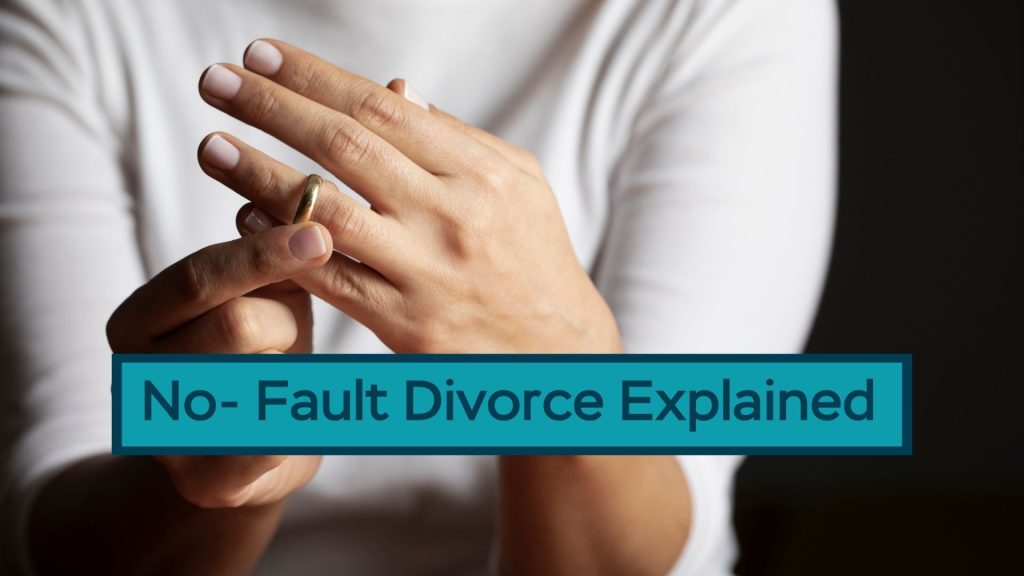 What were the old divorce laws?

The Matrimonial Causes Act 1973 set out the irretrievable breakdown of the marriage as the only reason for a divorce. There were five grounds to establish that this was the case. These were:

It would need to be proven that one partner was at fault for the irretrievable breakdown of the marriage based on one of the above grounds. In practice, this meant one partner had to blame the other, even in circumstances where the couple had simply grown apart, creating a significant risk of conflict.

Alternatively, they would have to separate for two years before being granted a divorce, making it difficult for both parties to move on with their lives.

How will no-fault divorce work in practice?

The Divorce, Dissolution & Separation Bill retains irretrievable breakdown of the marriage as the sole ground for divorce. However, it will remove the five grounds for divorce with applicants only needing to submit a Statement of Irretrievable Breakdown.

Both parties will now be able to make a joint application which is hoped will create the conditions for a completely amicable separation. Single applications will still be accepted. Whereas the old system required one party to be blamed for the breakdown, the new process removes the need for blame.

The intention throughout is to simplify the divorce process while creating better conditions to reach an agreement over finances, childcare and other shared responsibilities.

Can you contest a no-fault divorce?

The old divorce law allowed the party who was deemed to be at fault for the divorce to contest the issue. This could result in lengthy disputes which could grow acrimonious as well as costly, with detrimental consequences for any children.

The new law removes the ability for one party to contest the divorce meaning that divorce will automatically be granted after the minimum waiting period has passed.

What about financial commitments?

A couple’s financial commitments to each other will not automatically be ended by the no-fault divorce process. This means it’s important for the parties to discuss their financial arrangements and reach an agreement over any shared responsibilities. This will reduce the risk of disputes and financial claims against the other after the divorce has been finalised.

At Mandla Bhomra & Co, we understand that divorce is a stressful and emotional process. Our experienced team of divorce solicitors can provide confidential advice and support wherever you are in the divorce process.

Whether you’ve reached the stage of making an application, are considering your options or would like to learn more about the new divorce process, then we can help. We can also help you negotiate some of the financial and practical arrangements for your separation. 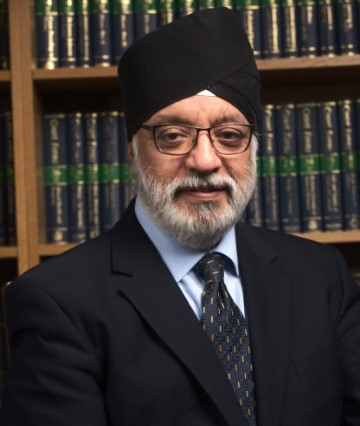 Here to Help You

Send us a message

Fill up the form and one of our experts will be in touch.

We use cookies on our website to give you the most relevant experience by remembering your preferences and repeat visits. By clicking “Accept All”, you consent to the use of ALL the cookies. However, you may visit "Cookie Settings" to provide a controlled consent.
Cookie SettingsAccept All
Manage consent

This website uses cookies to improve your experience while you navigate through the website. Out of these, the cookies that are categorized as necessary are stored on your browser as they are essential for the working of basic functionalities of the website. We also use third-party cookies that help us analyze and understand how you use this website. These cookies will be stored in your browser only with your consent. You also have the option to opt-out of these cookies. But opting out of some of these cookies may affect your browsing experience. View our Privacy Policy
Necessary Always Enabled
Necessary cookies are absolutely essential for the website to function properly. These cookies ensure basic functionalities and security features of the website, anonymously.
Functional
Functional cookies help to perform certain functionalities like sharing the content of the website on social media platforms, collect feedbacks, and other third-party features.
Performance
Performance cookies are used to understand and analyze the key performance indexes of the website which helps in delivering a better user experience for the visitors.
Analytics
Analytical cookies are used to understand how visitors interact with the website. These cookies help provide information on metrics the number of visitors, bounce rate, traffic source, etc.
Advertisement
Advertisement cookies are used to provide visitors with relevant ads and marketing campaigns. These cookies track visitors across websites and collect information to provide customized ads.
Others
Other uncategorized cookies are those that are being analyzed and have not been classified into a category as yet.
SAVE & ACCEPT